What are you searching?

Are you looking for Ready Parts?

Engine failures are one of the biggest causes of downtimes in the container ports. When you have such a failure there are two options:

1. Overhaul your engine
2. Purchase a new one.

New engines have higher costs with long delivery terms. Overhauling of the existing engines is a time consuming, expensive and error prone process.

With 28 years of experience Portunus developed the Readyengine solution, it addresses and solves the prominent costs and downtime issues in the overhaul of the most actively used port equipment.

It is called “Ready” because it is assembled according to your machine specifications with new genuine Cummins parts, and it can be quickly installed by your team without any modifications.

This new product is based on the Portunus philosophy of offering the most efficient solution while saving its customer from paying any unnecessary costs.

Ready performance engine idea is a genuine solution. Much cheaper than an overhaul option and will keep the downtimes to the minimum by saving critical service time.

If you don’t want to bother with the overhauls and play a waiting game for new engines anymore, Readyengine is your plug in and operate solution


You can reach all the details through our dedicated web site: www.readyengine.nl

Portunus’ commitment to provide its customer high quality of parts and services led us to the creation of a unique product aimed to facilitate the daily job of our customers.

The kits are aimed to solve multiple technical issues together with enhanced features to ease your life, all at the competitive spares price, deliverable within 24 hours*with no additional cost.

You can reach all the details through our dedicated web site: www.readyparts.com

With Readyparts you will be faster, safer, more efficient and profitable. 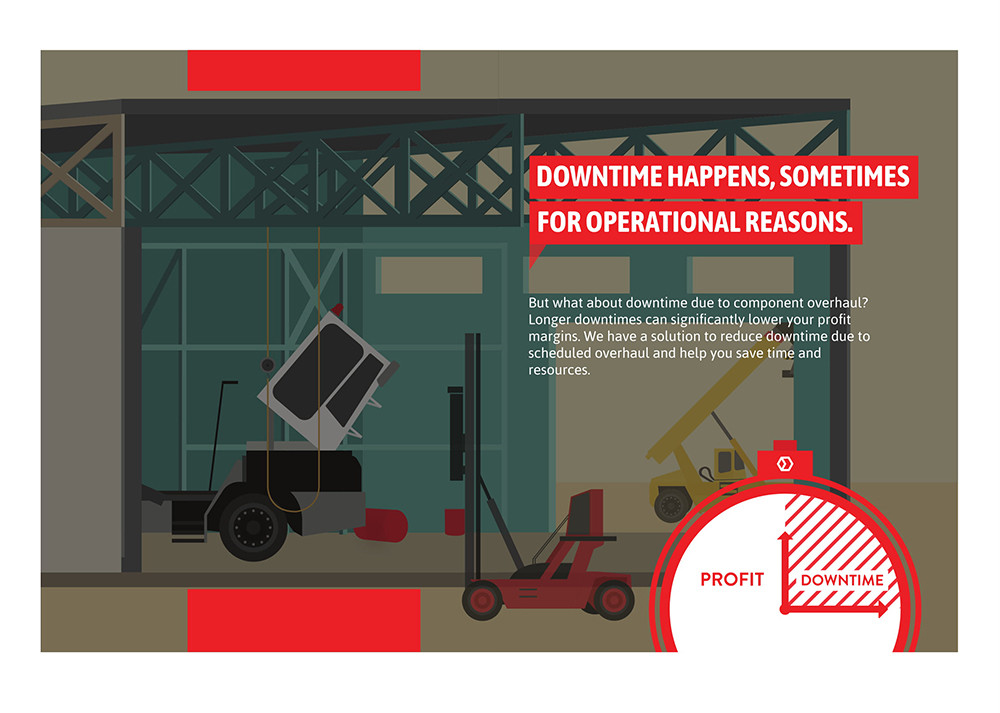 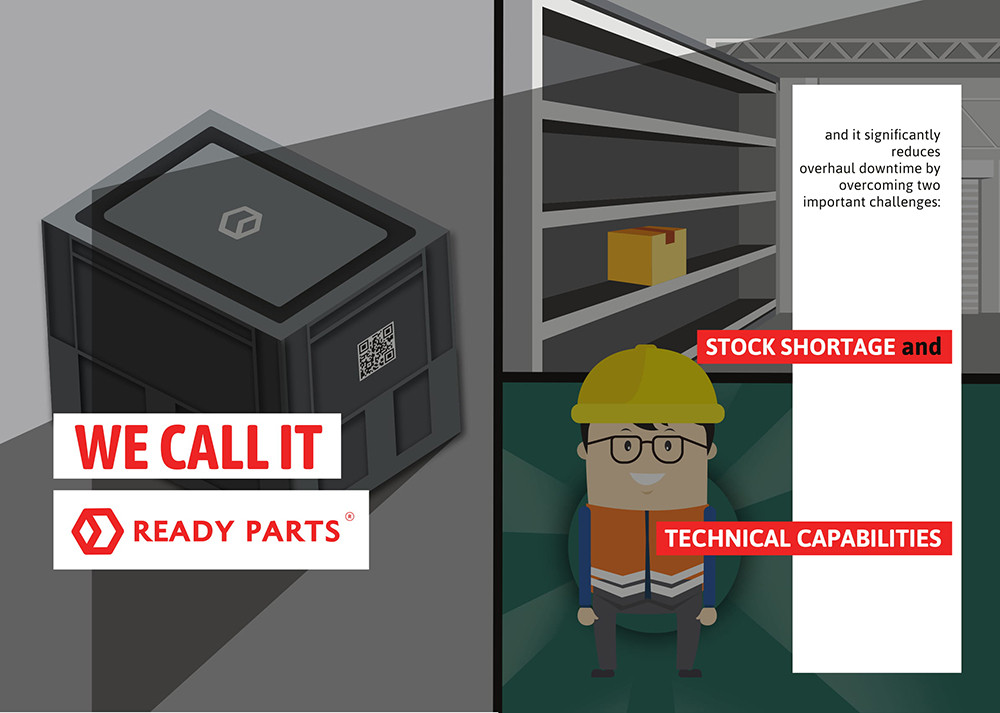 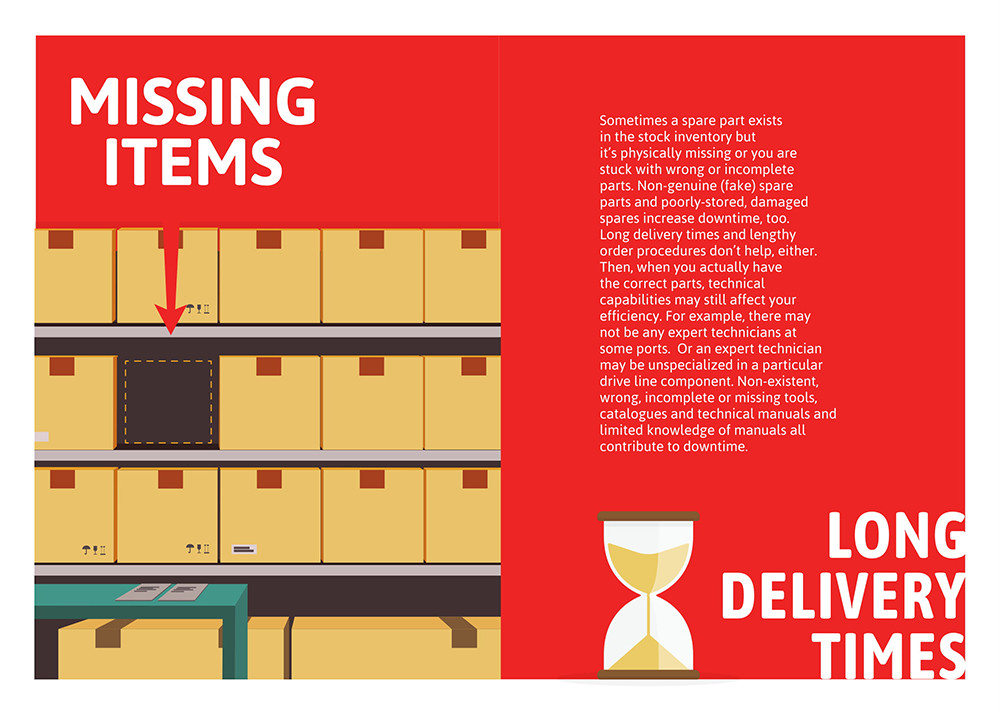 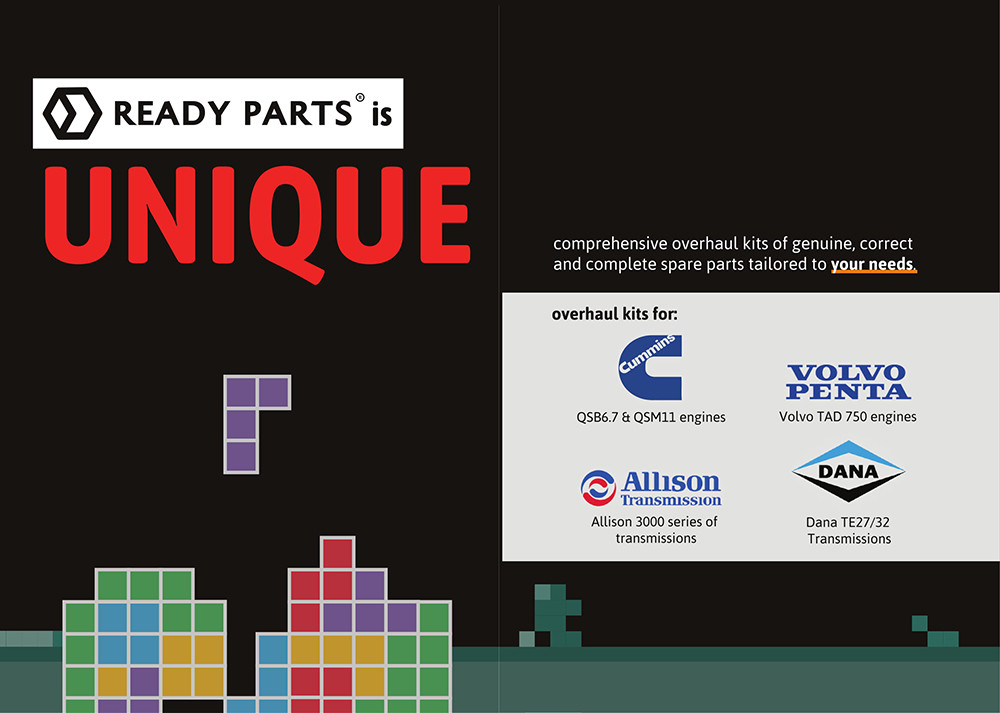 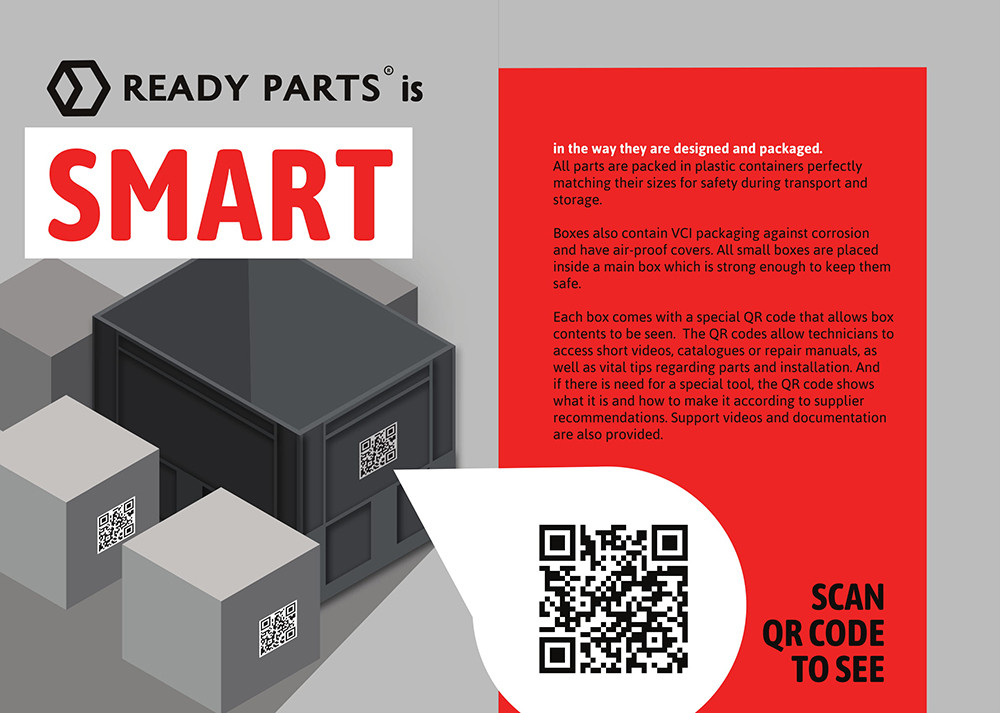 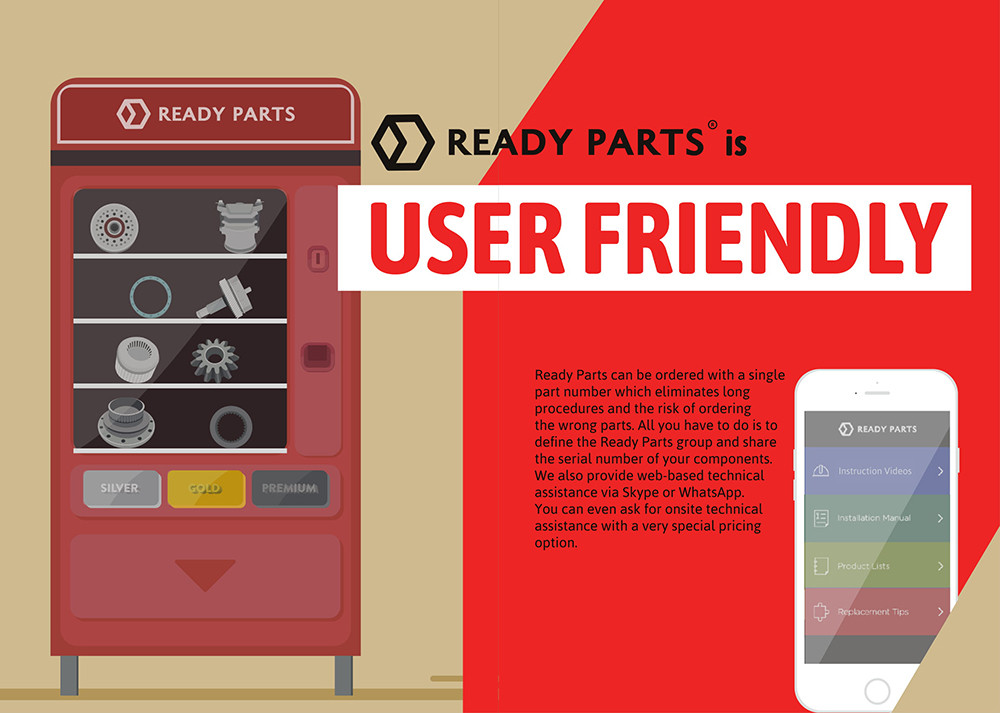 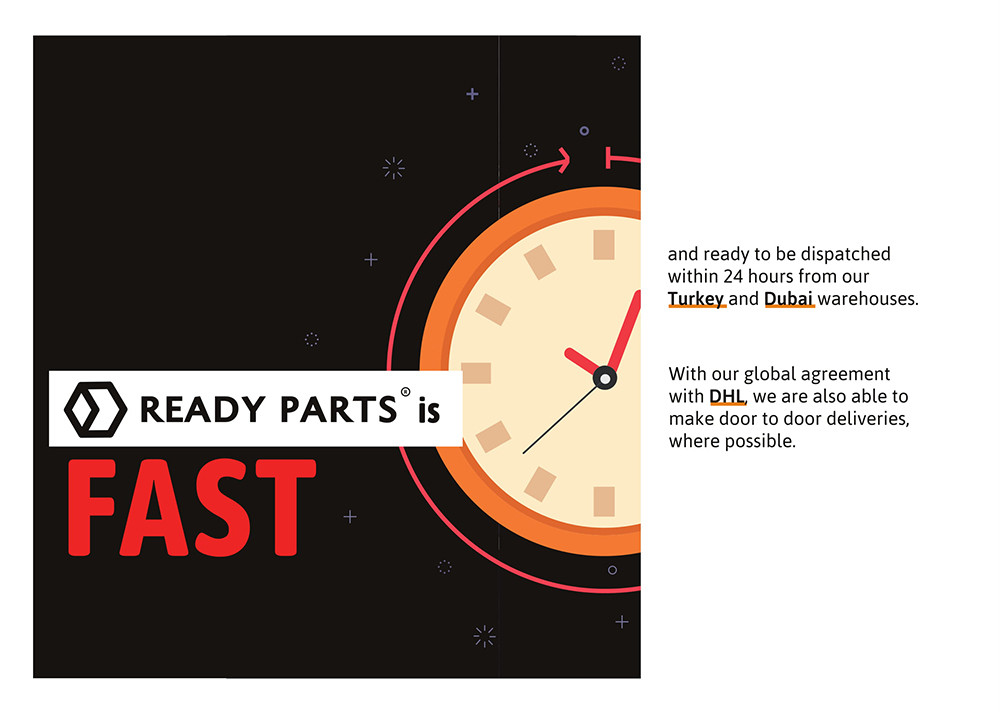 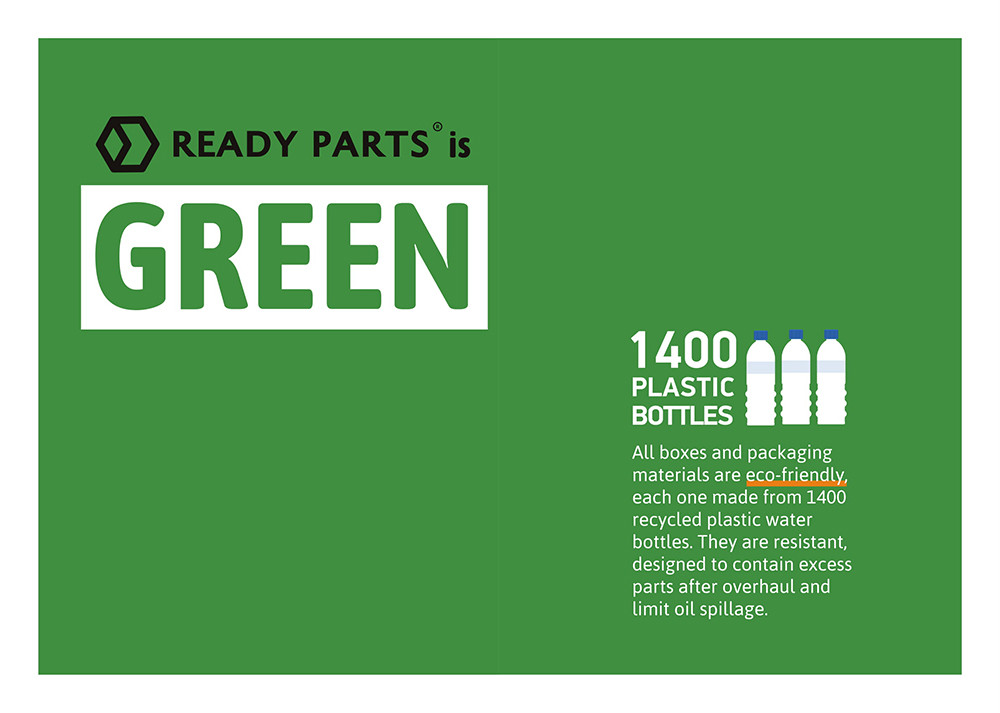 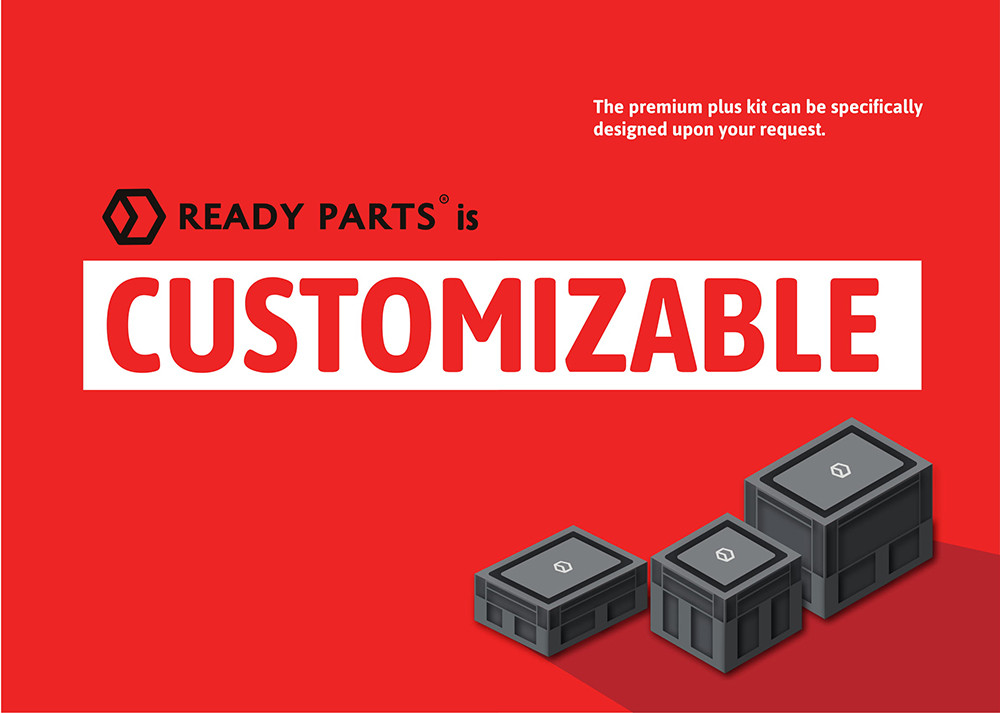 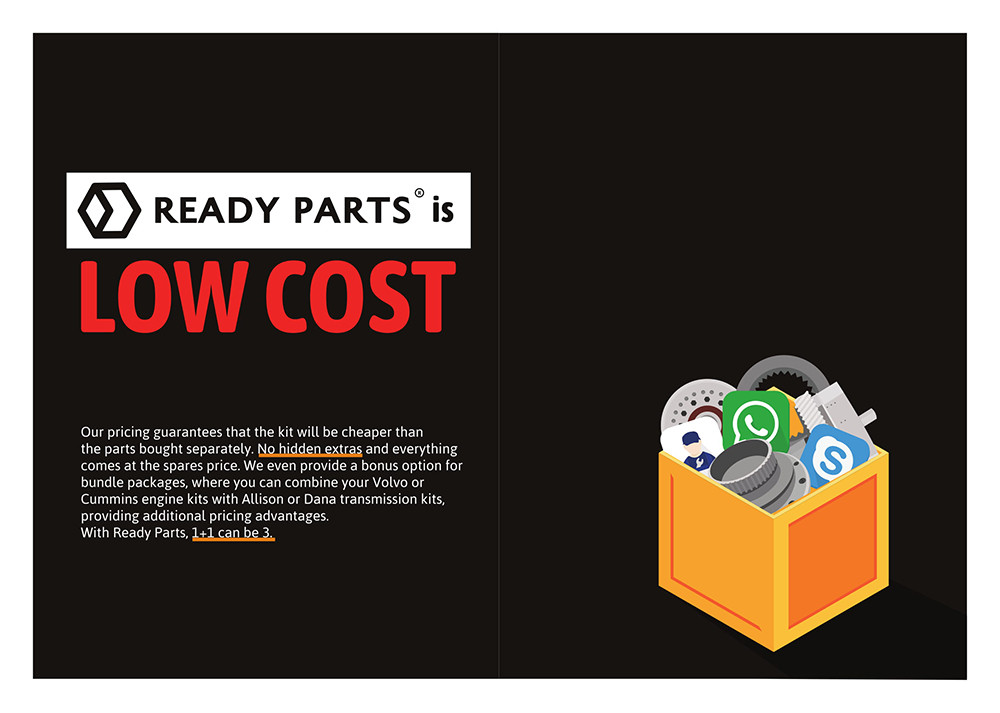 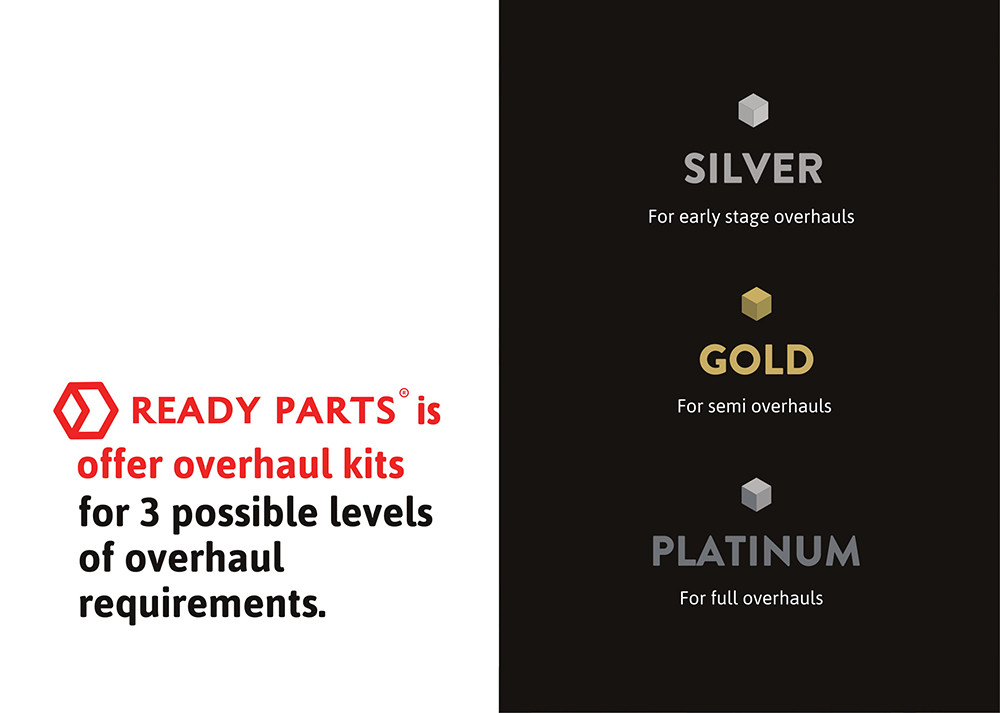 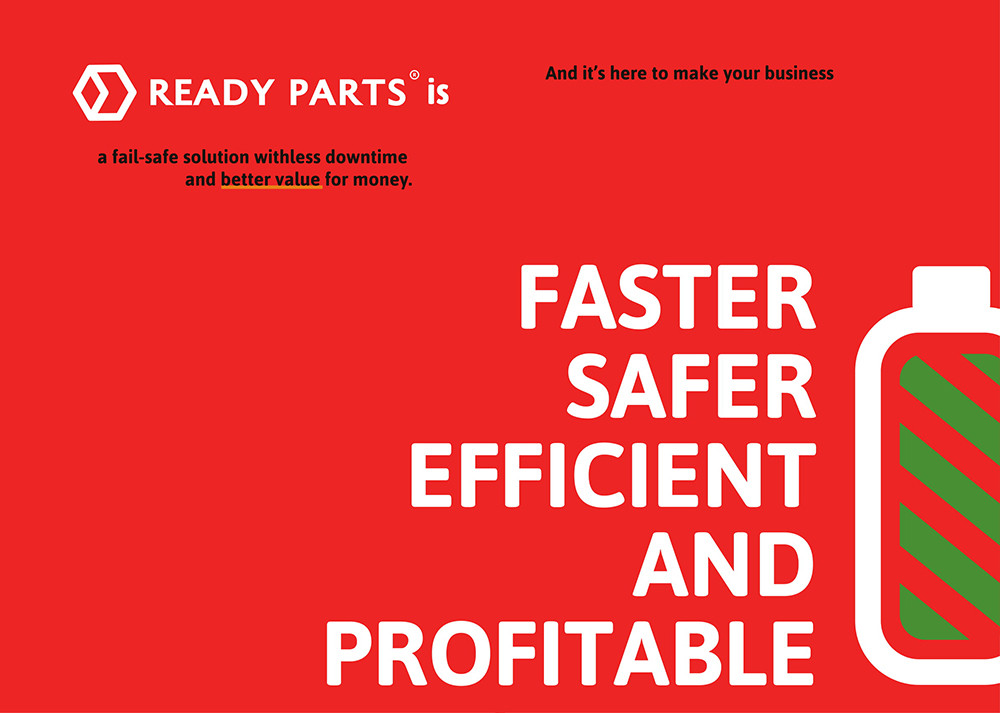 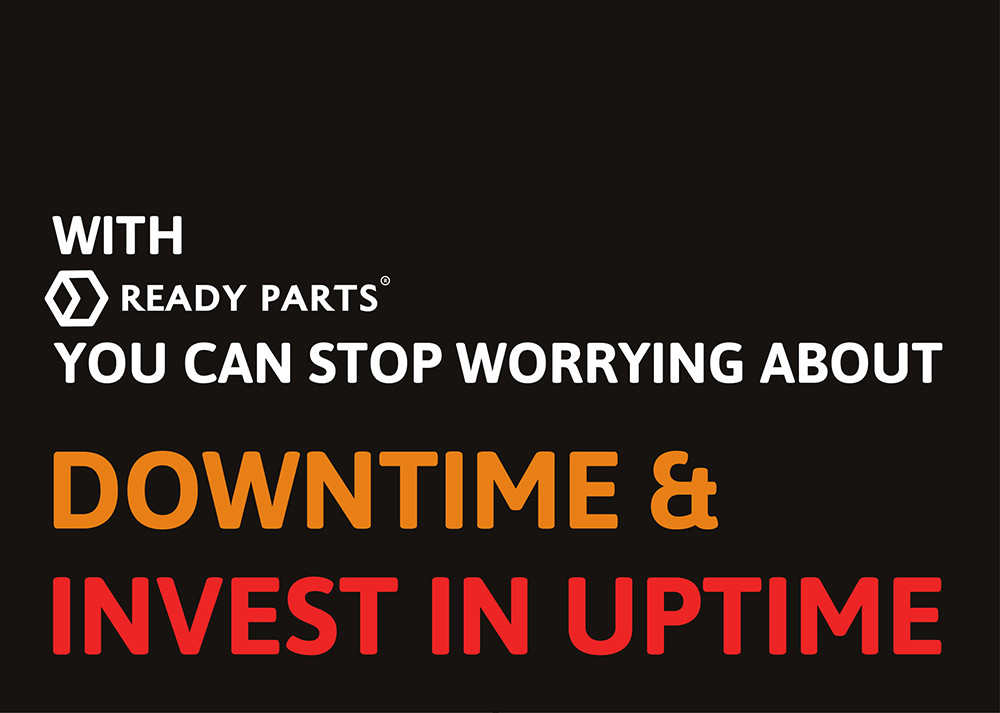 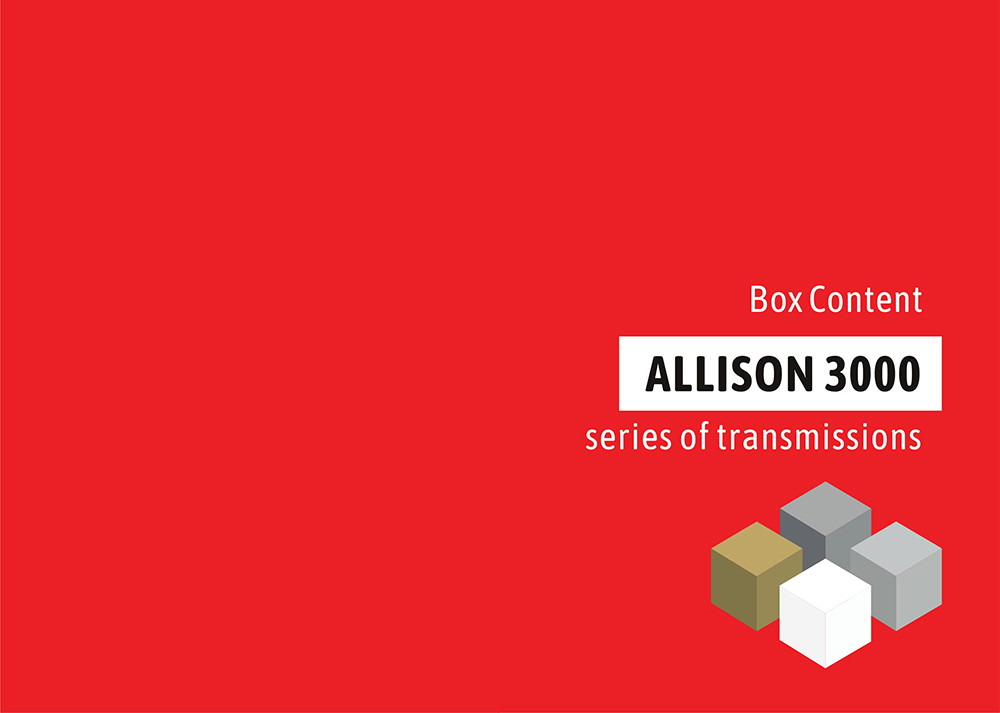 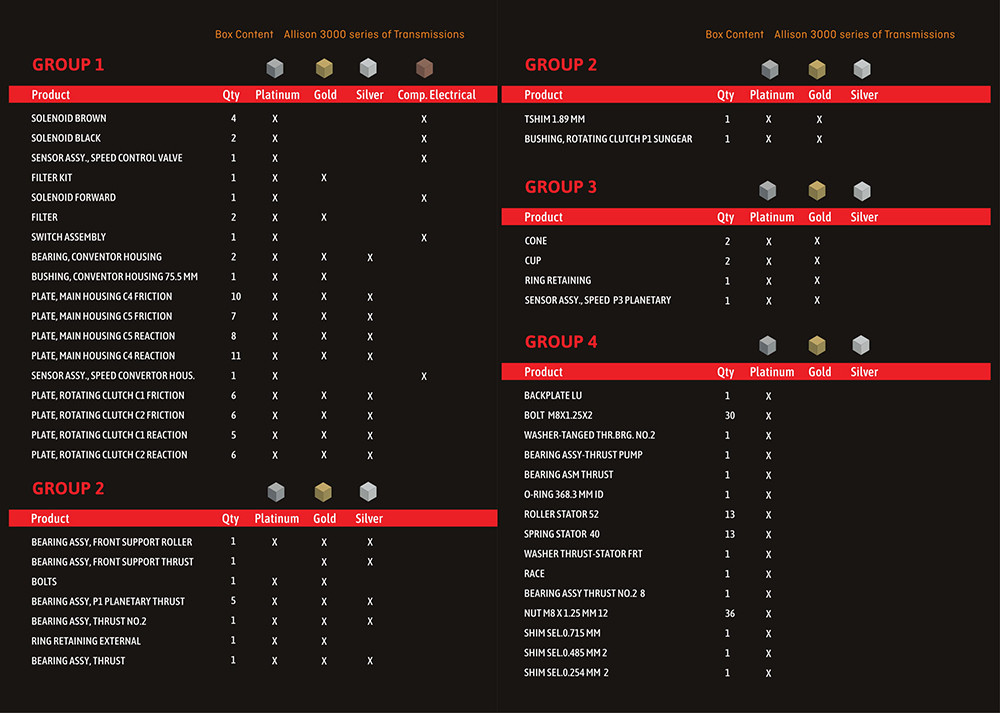 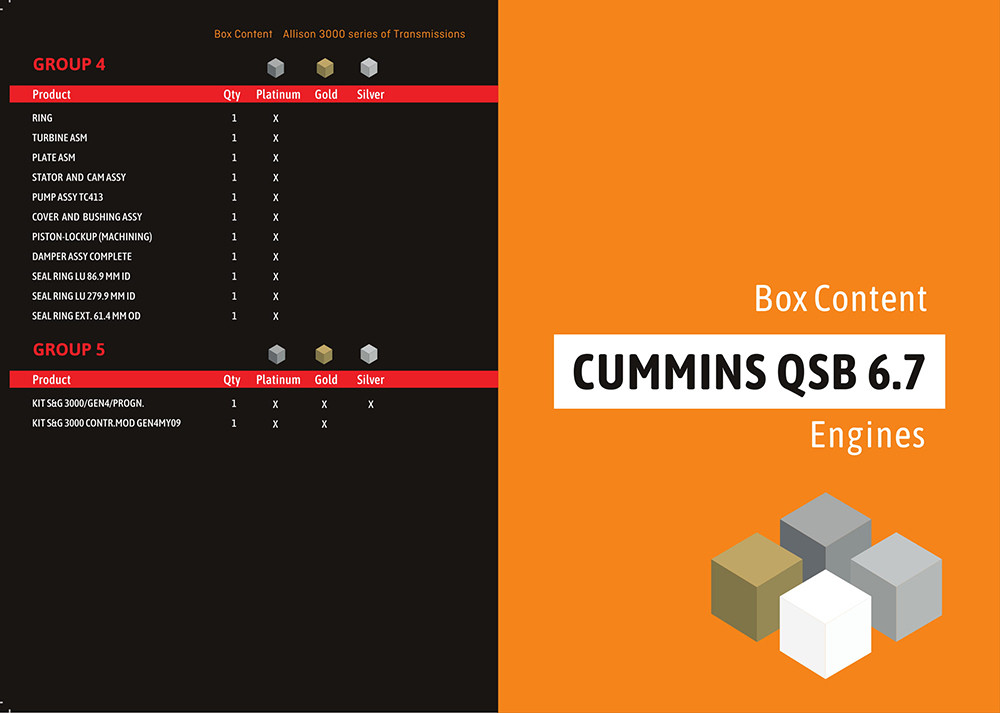 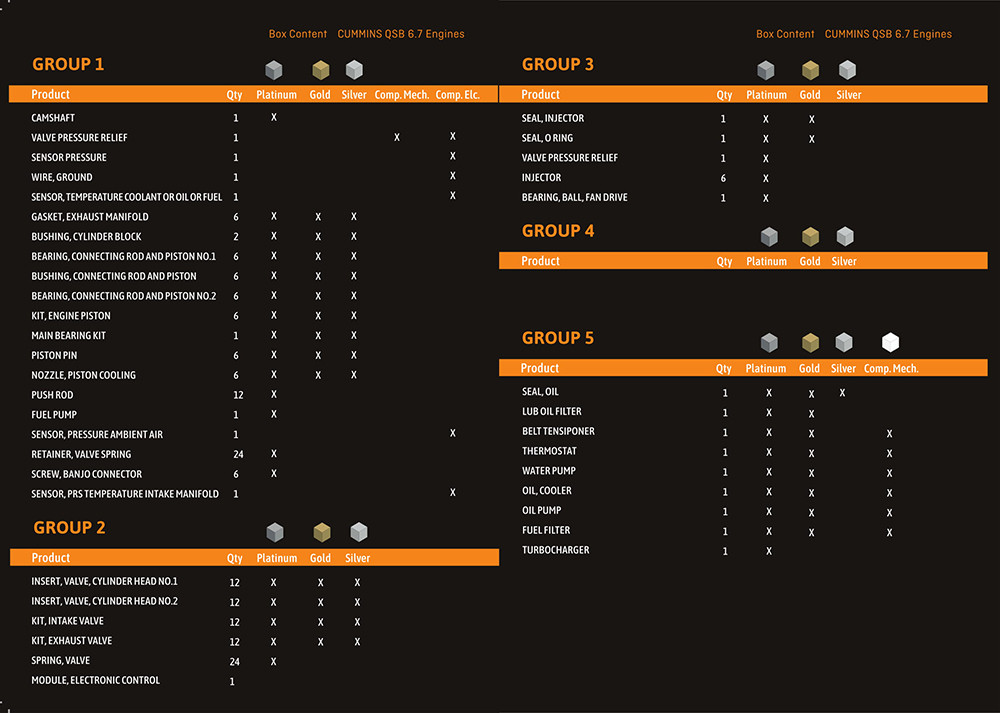 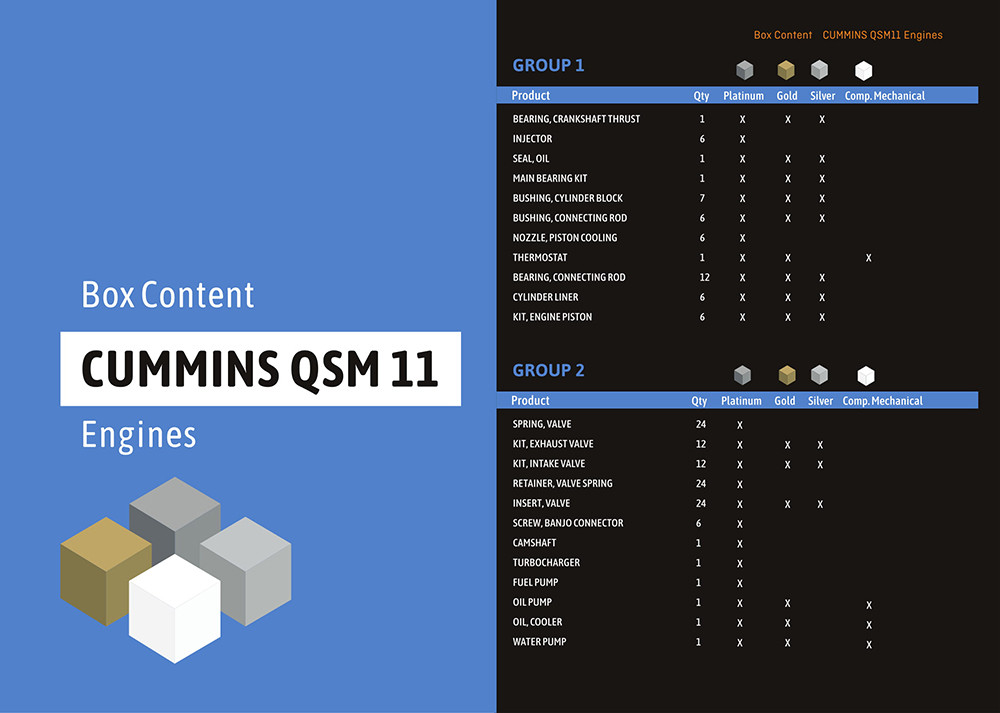 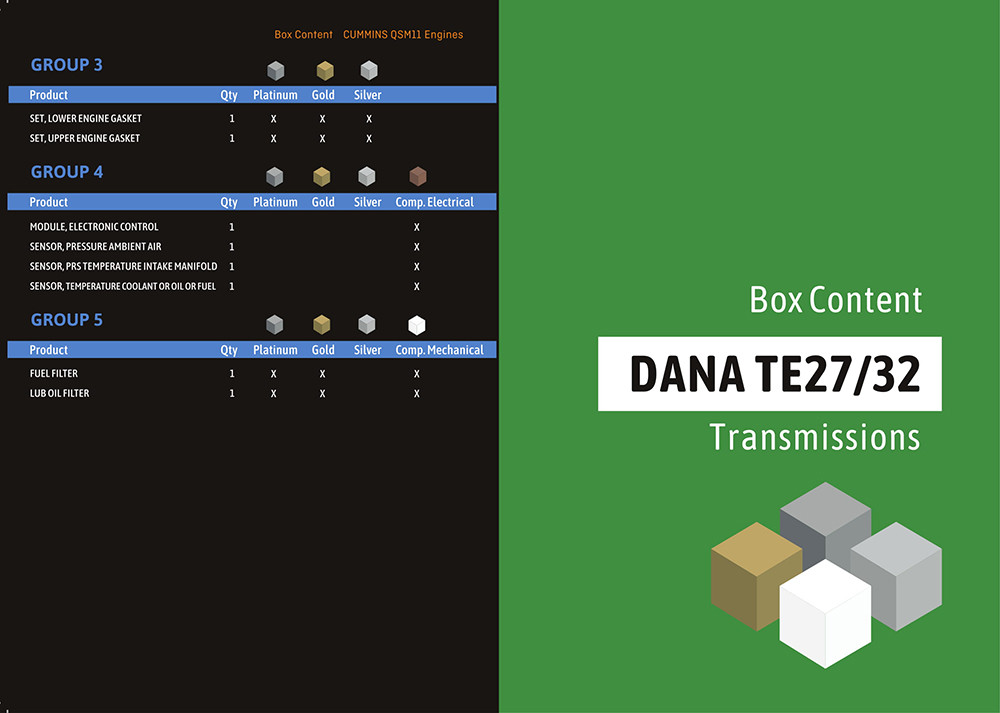 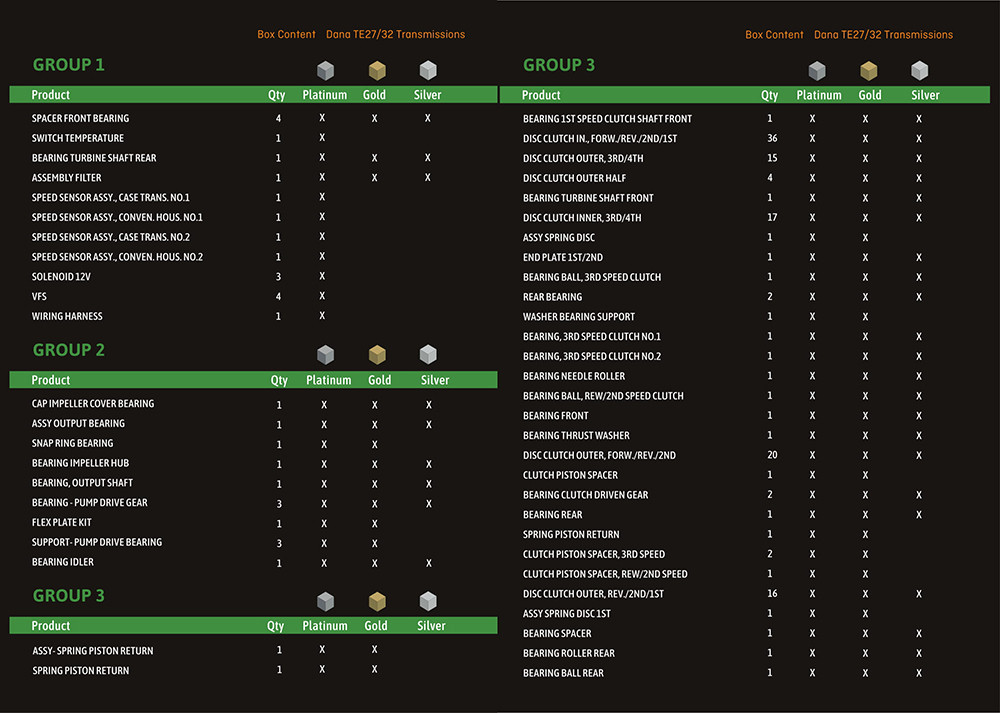 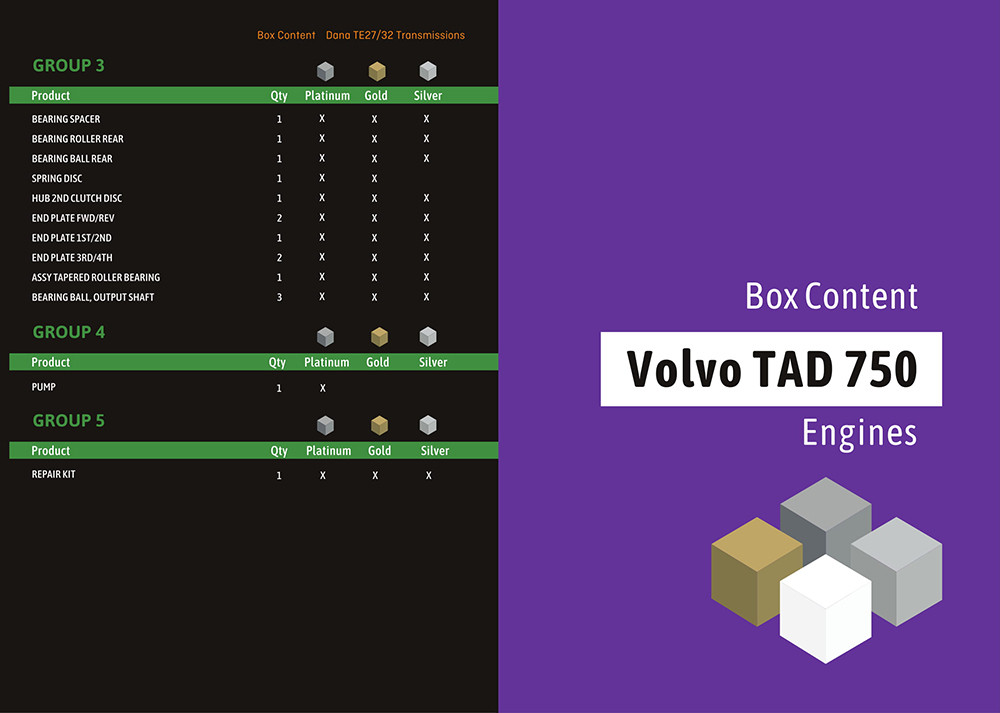 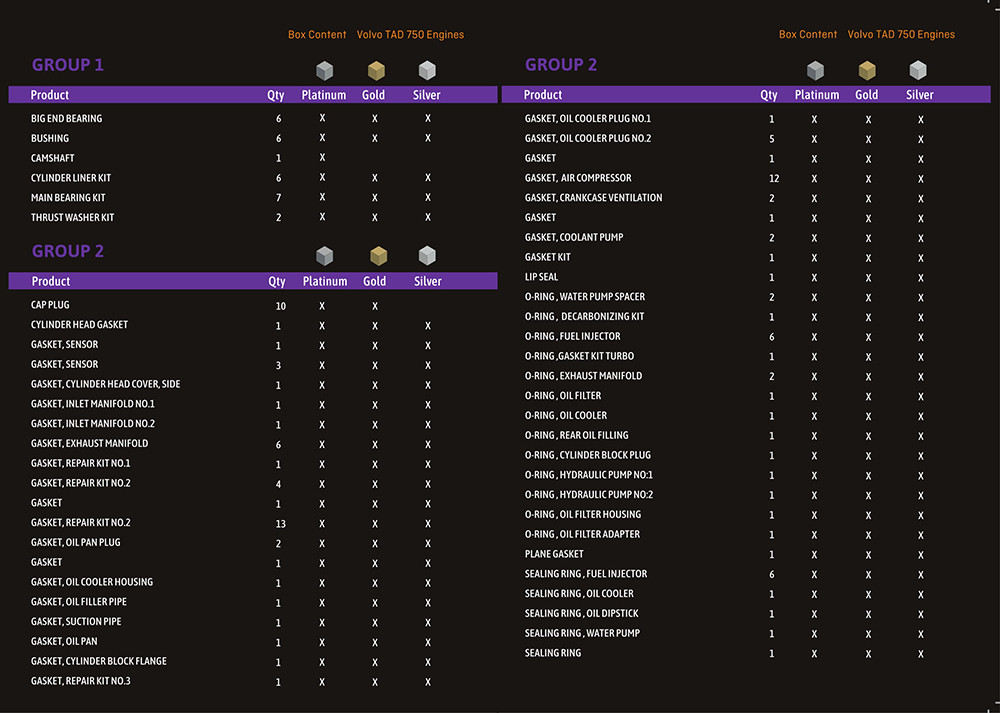 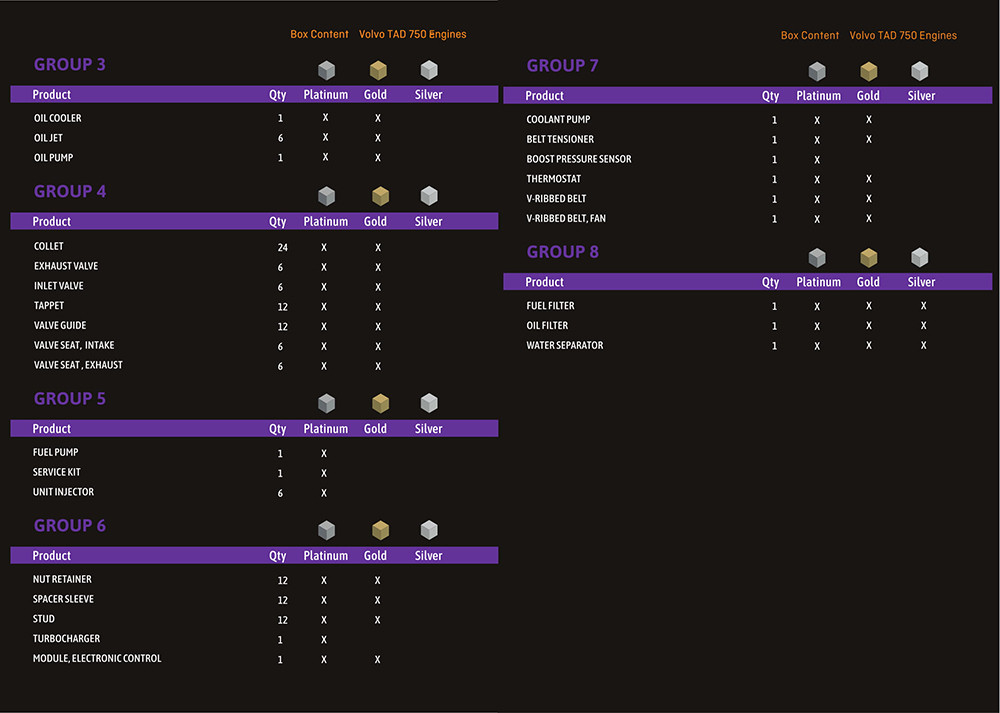 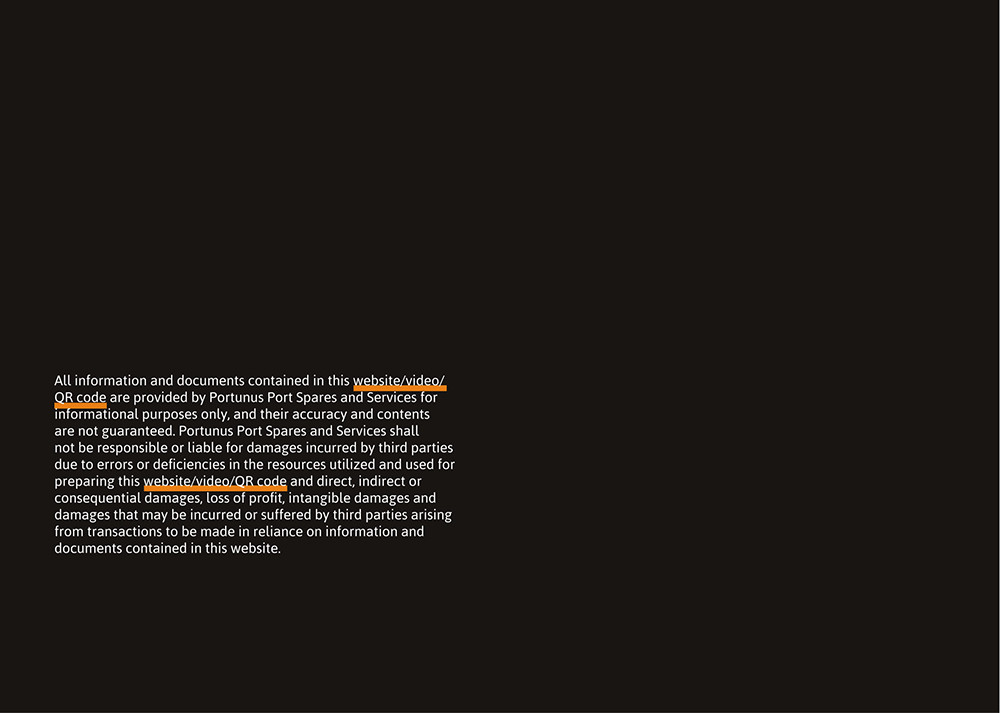 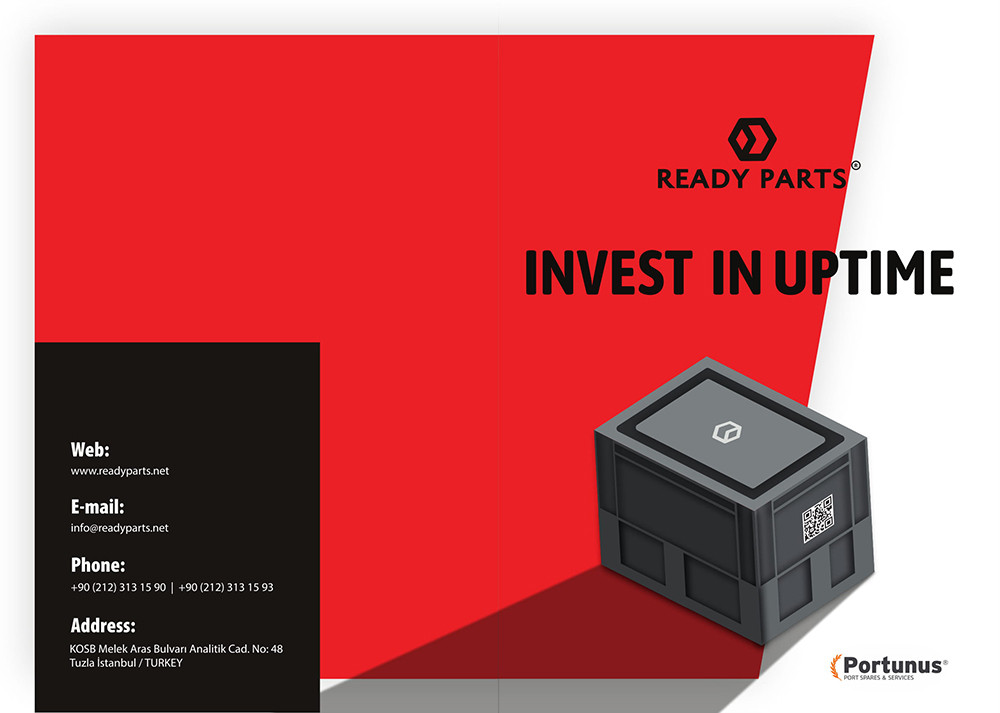 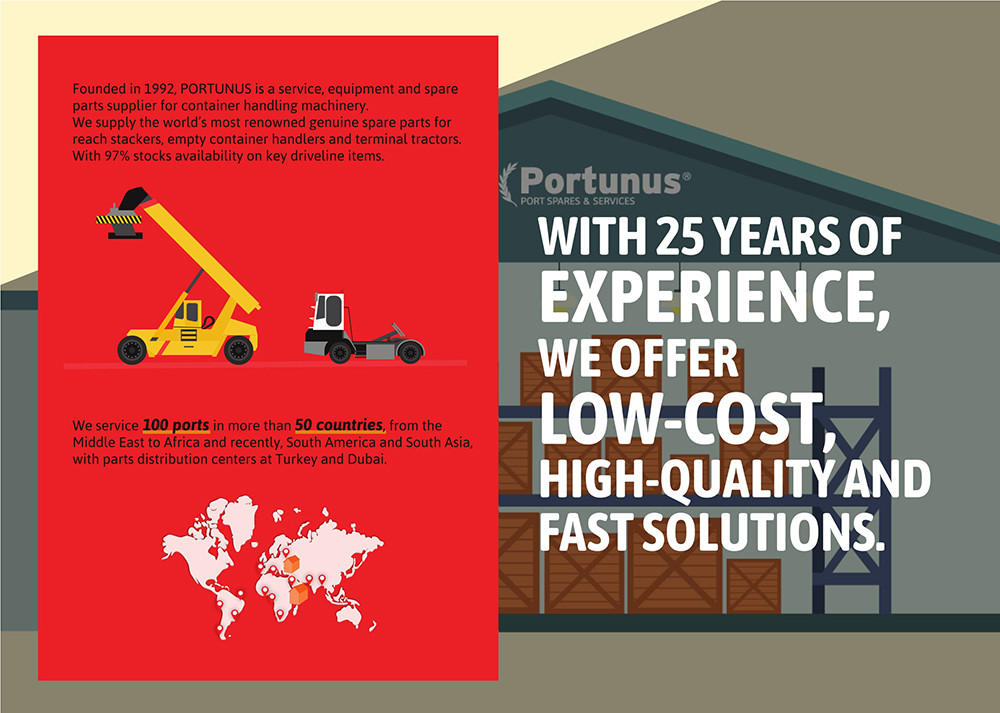